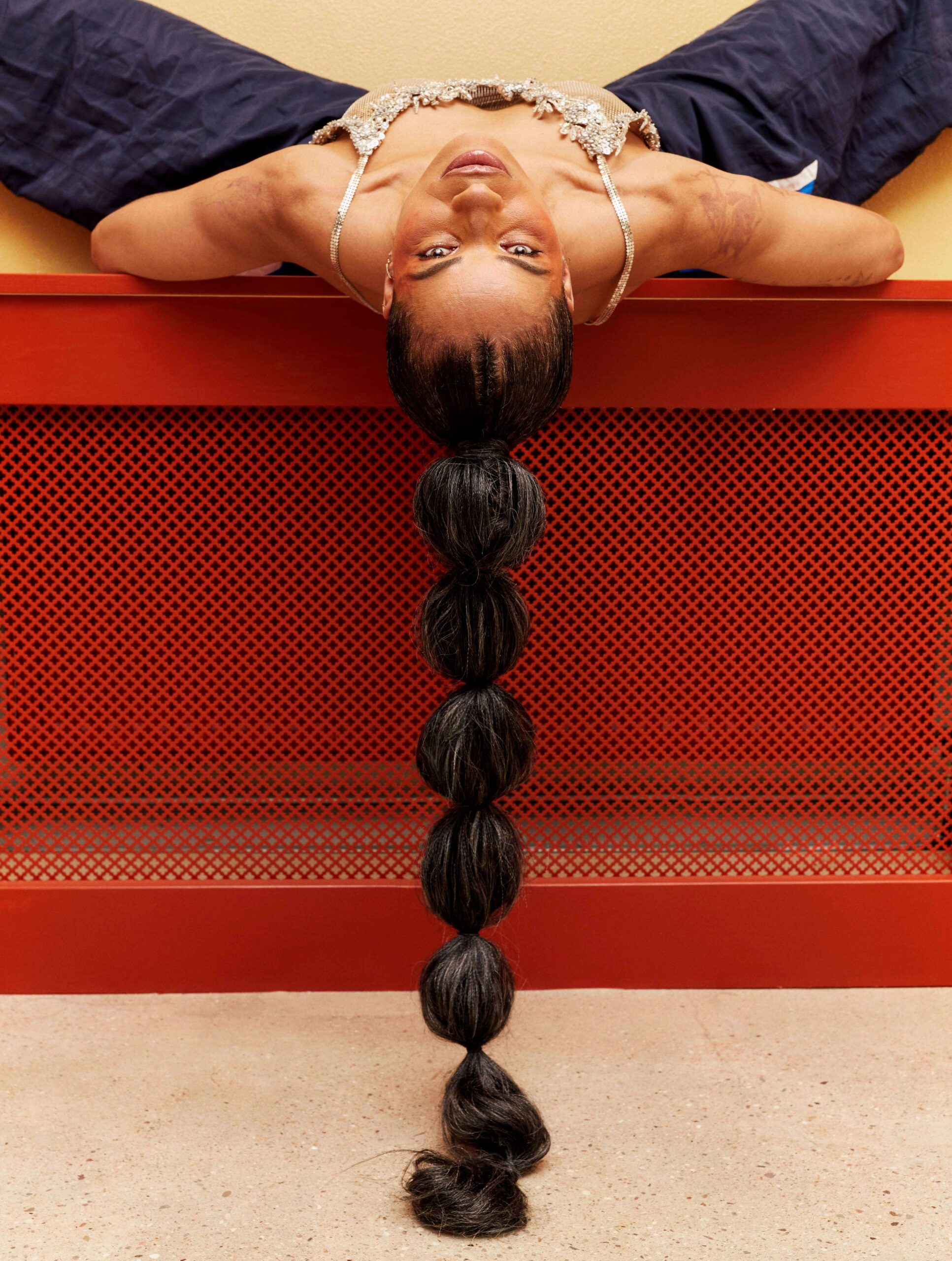 Toniah Pedersen is a professional choreographer, dancer and creative director with many years of experience in the dance and entertainment industry. While expanding beyond choreography she contributes not only to movement, but to the overall look of a project influencing light, styling, wardrobe, set design and musical arrangements.Toniah creates, produces and collaborates on the making of television, commercials, music videos, film, fashion, live events, stage shows and tours.

Discovered while free-styling at the club in Los Angeles, a young Toniah embarked on her journey within dance and choreography earning credits such as Mary J Blige, Biggie, D’Angelo, Sugababes and Backstreet Boys. After touring, choreographing and creating in Los Angeles, New York and London she relocated to Copenhagen, Denmark to continue and evolve as a creative director and choreographer. Her natural vibrant self has since attracted top professionals for collaborations and work.

A world-class choreographer and creative director

Toniah has served as creative director and choreographer for multiple seasons of The X Factor DK, as well as on other reality competition shows such as Voice Junior and Mentor. She also directs and choreographs on Dancing with the Stars DK, and she recently worked with Lukas Graham and Iris Gold to stage their shows.

Transcending performances in all genres Toniah is a sought after choreographer and movement director for fashion shows with acclaimed names such as Barbara Gongini, Malene Birger, Lala Berlin and Stine Goya. She is also the creative mastermind and choreographer behind commercials for Kari Traa, Swisscom, ipod + iTunes and designer Olafur Eliasson.

As a creative director she is behind Denmark’s Eurovision 2019, Denmark’s Sport Show and Cirkus Summarum. Laying down new ground in theater her work with Divaer i Glas in Tivoli achieved lots of acclaimed credits within and outside the theater industry, and with a progressive flow of new ideas she has recently been working on Snedronningen at The Royal Opera House in Copenhagen.

Always acknowledged for her own aesthetic and unique style her dedication to each job is tailor made and designed to suit the vision for each project. She has over the years experimented with the style of hip hop and it’s consistency of diverse components. With the implementation of other dance styles she has created her own unique style and distinct expression through movement.

Toniah continues to give back to the dance community by mentoring and educating aspiring dancers not only through her company Tribe’izm, a crew consistent of 15 talented young adults,  but also through workshops for the general public, by teaching them to move.

Toniah and The Team 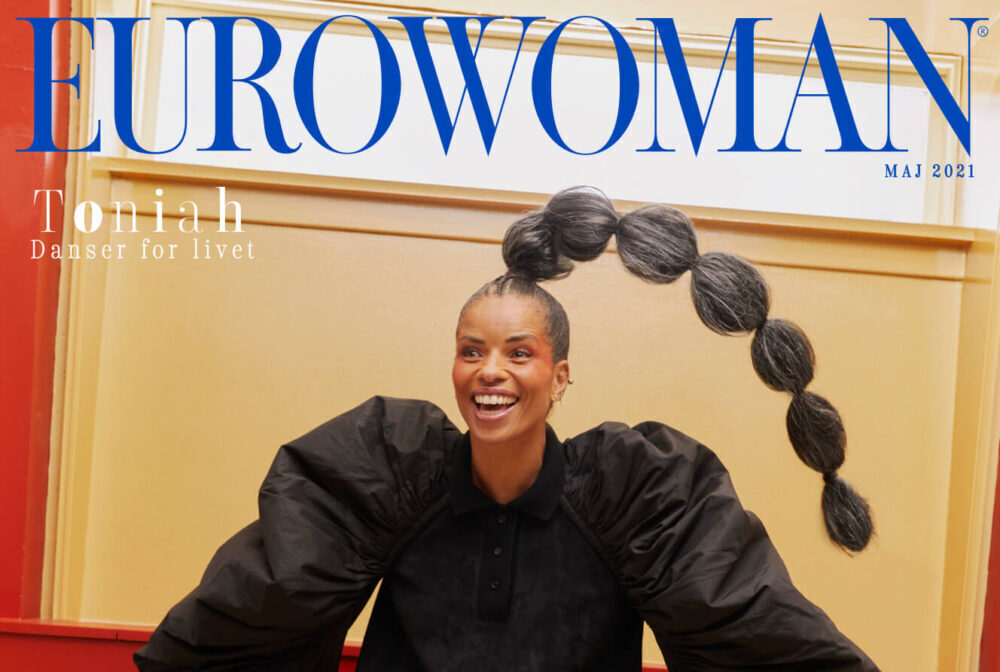 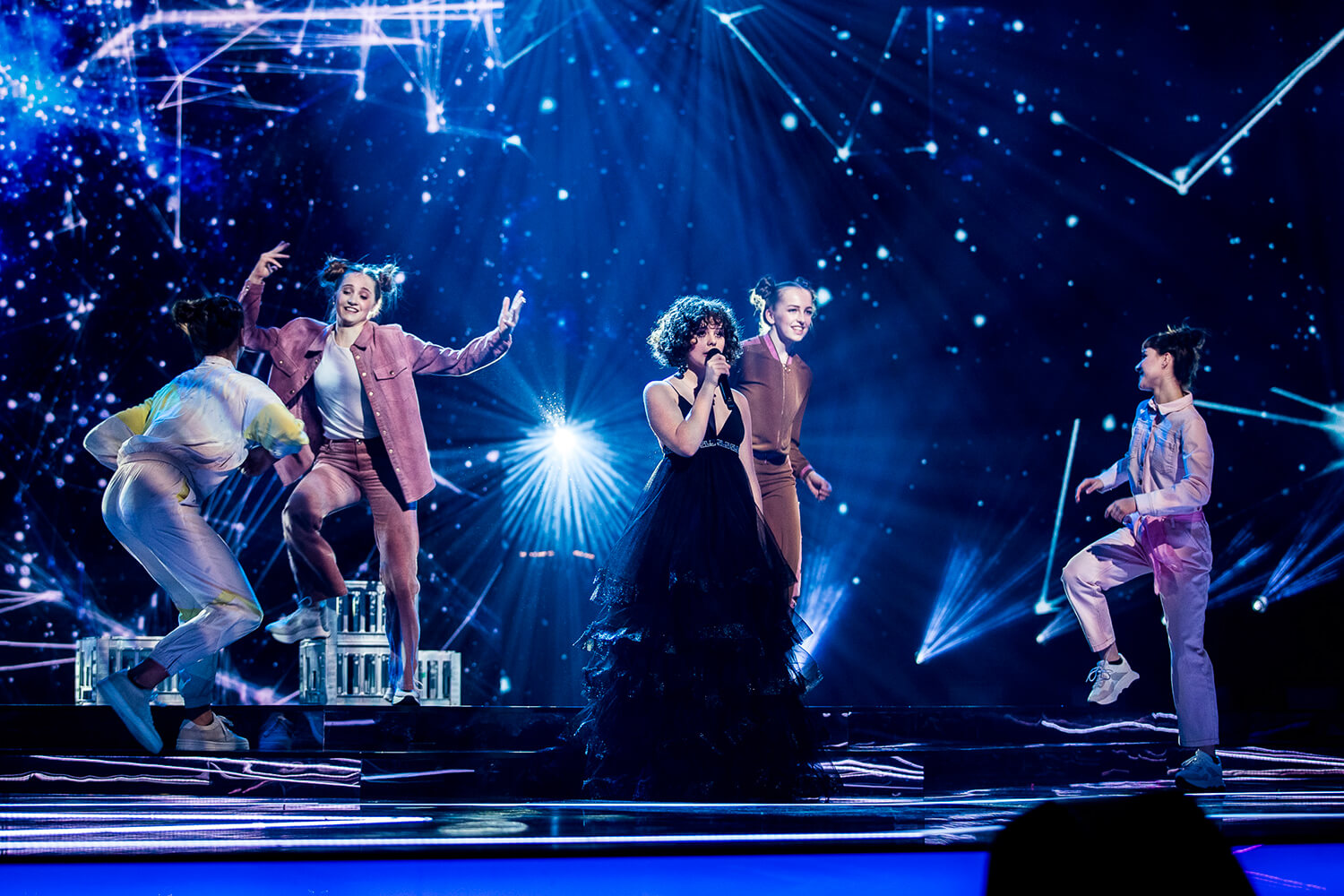